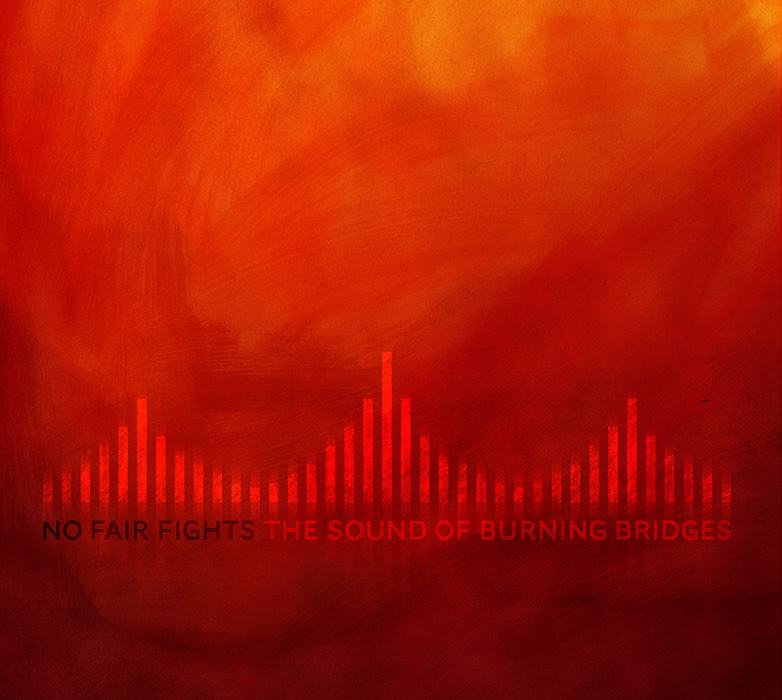 Bio: Wake Me shows what amazing things can happen when Rock and Metal collide. Their music has found airplay on regional Clear Channel radio stations and has had music on multiple seasons of MTV’s Real World/Road Rules Challenge, as well as on FX’s hit series “The Riches”.

The Sound of Burning Bridges

The Keepers Single Vox Up